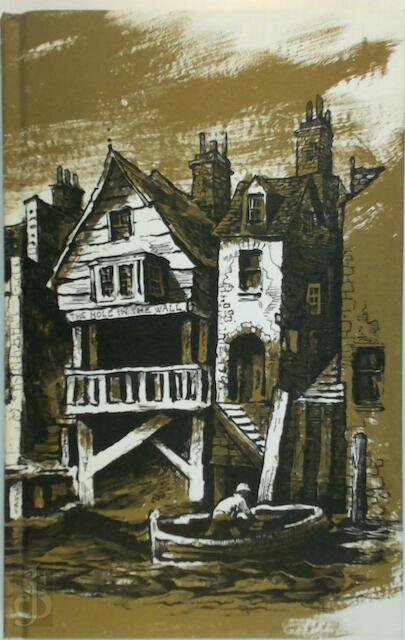 The Hole in the Wall

My grandfather was a publican-and a sinner, as you will see. His public-house was the Hole in the Wall, on the river's edge at Wapping; and his sins-all of them that I know of-are recorded in these pages. He was a widower of some small substance, and the Hole in the Wall was not the sum of his resources, for he owned a little wharf on the river Lea. I called him Grandfather Nat, not to distinguish him among a multitude of grandfathers-for indeed I never knew another of my own-but because of affectionate habit; a habit perhaps born of the fact that Nathaniel Kemp was also my father's name. My own is Stephen.