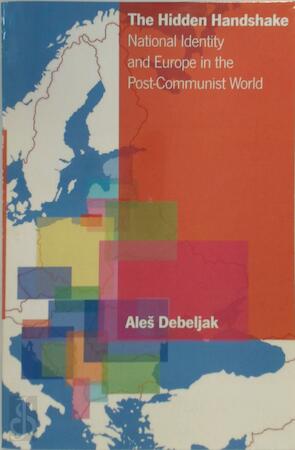 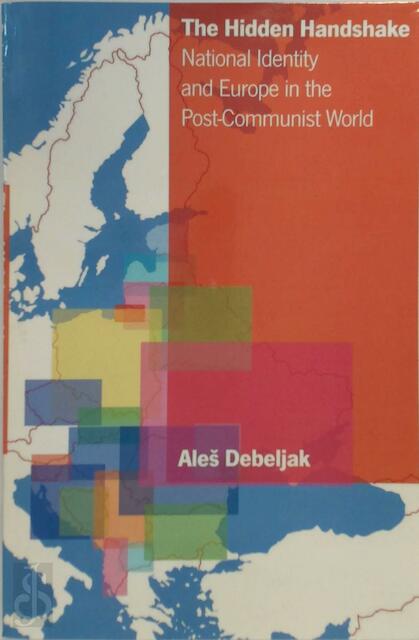 The Hidden Handshake uses four distinct, yet intertwined essays to address the questions surrounding our notions of citizenship, national identity, and cosmopolitan belonging. The violent disintegration of Yugoslavia and the undercurrent of EU enlargement stand out as two contrasting movements that highlight the importance of having a national identification while also defying it to avoid both the rigidity of nationalist exclusivism and the blithe nonsense of "global citizenship." Through the exploration of sociohistorical material and artistic visions as well as the author's layered identity as a Slovene, a Yugoslav, a Central European, and a European, Ale? Debeljak tries to show that it is possible to remain faithful to geography, history, and community even as one fosters links to global cultural movements. Not surprisingly, the book itself shares some of this hybrid identity. It uses not only theoretical concepts and empirical data, but also historical sketches on art, national life, and society, along with poetic autobiographical reminiscences and personal anecdotes. Ultimately, the book calls for an adoption of liberal nationalism, which is commensurate with democratic order, and for a more ecumenical understanding of artistic visions that does not discriminate on the grounds of one's place of origin.