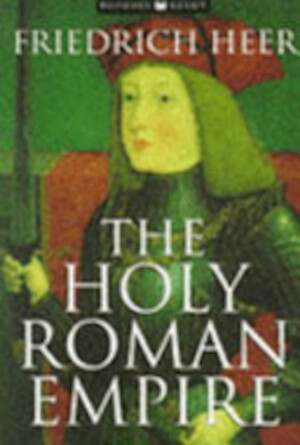 The history of the Holy Roman Empire was always intertwined with that of Europe as a whole. The stamp of the institutions and politics of the old Empire is still evident in 20th-century Europe, and many of the divisions and struggles in modern Europe, as well as the political ideals, have their roots in the Holy Roman Empire. With this in mind, the book aims to demonstrate the basic unity of European history. The book shows this unity of history as an essentially European institution, starting with the coronation of Charlemagne in Rome on Christmas Day AD 800, and ending with the illegal suspension of the Empire by Francis II in 1806 under pressure from Napoleon.