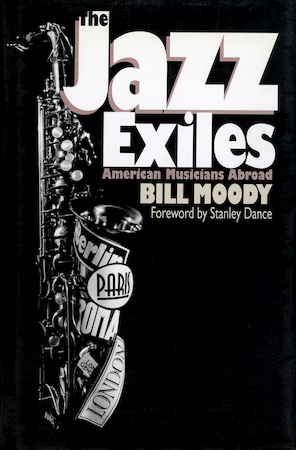 The Jazz Exiles chronicles the expatriate movement of American jazz musicians during the post-World War II era. While the term exile normally conjures up images of ousted Third World leaders or deposed kings, it is as much a part of the jazz vocabulary as improvisation or Birdland. Like the American writers of the 1920s who went to Europe and became Gertrude Stein's "lost generation, " jazz musicians from the United States also made the Atlantic crossing at a steadily increasing rate until many of the major names in jazz lived or worked almost exclusively abroad. Throughout The Jazz Exiles, the musicians speak for themselves in describing their motivation for joining the exodus to Europe, which is now regarded as the third largest migration in jazz history. The exiles include many of the major names in jazz - Dexter Gordon, Johnny Griffin, Phil Woods, Coleman Hawkins, Louis Armstrong, Stan Getz, Benny Carter, and Bud Powell, among others. This work also assesses the impact of foreign residence on the careers of these musicians and on the history of jazz. Moody, a jazz musician himself, charts the movement of American musicians to Europe from a historical perspective and examines the exile experience from a number of sociological and economic viewpoints, all of which are factors in understanding jazz history. With stories narrated through personal interviews in the musicians' own words, The Jazz Exiles sheds new light on America's attitude toward its own original art form and examines the dilemma of the American artist both at home and abroad.