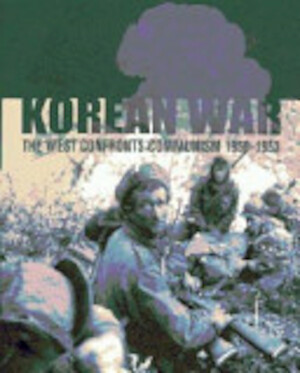 The story of the first, and critical, test by the communist bloc of Western military resolve. Instead of concentrating wholly on the American involvement which was of course dominant, Michael Hickey also sets in context the contributions - many of them quite out of proportion to the size of their contingents - of the other nations that answered the UN call and sent troops in response to the North Koreans' surprise attack. Altogether some 100,000 British troops served, together with proportionate numbers from Australia, Canada, India, New Zealand, South Africa, Turkey and elsewhere. Despite problems of culture and logistics, these troops' participation was often crucially important. The Republic of Korea's own army also became steadily more formidable under tough American training.