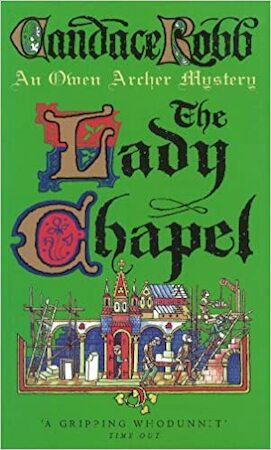 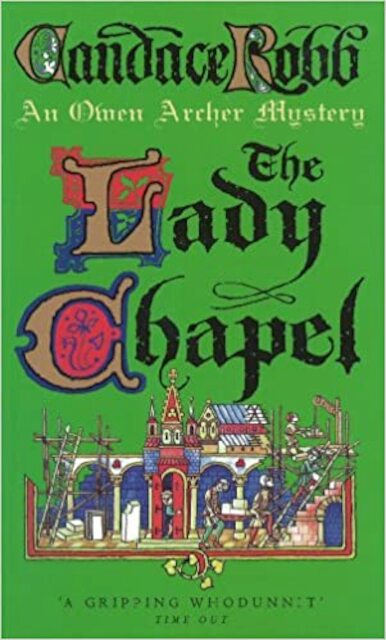 The city of York, 1365. It is summer and Owen Archer finds himself called upon by Archbishop Thoresby to investigate a murder. The night after the city celebrates Corpus Christi with the traditional round of processions and pageants, a merchant in the Mercers' Guild is brutally murdered within the minster liberty. His severed hand is found in a room at the York Tavern - a room that was hastily vacated by Gilbert Ridley, a fellow guild member who quarreled with the victim. Owen is quickly drawn into the complex web of rivalries and betrayals that surrounds Ridley and his fellow wool traders. Smuggling and double-crossing have earned them dangerous enemies, and when another murder occurs - and another severed hand is left as a warning - Owen is unsure which way to turn. Soon Owen and his wife, Lucie, find themselves and their household in great danger, caught up in a plot devised by masters far more powerful than they imagined.