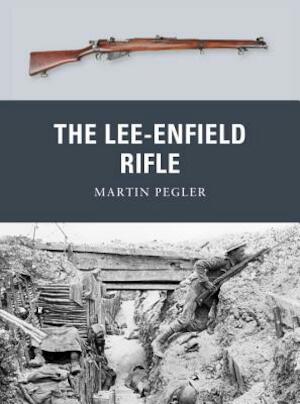 The Lee-Enfield is one of the 20th century's most recognisable and longest-serving military rifles. It was adopted by the British Army in 1895 and only replaced by the L1A1 SLR in 1957. It saw combat from the Boer War onwards, and thousands are still in use today; it is estimated that 17 million have been produced. Soldier's recollections of the rifle are overwhelmingly affectionate (it was known as the Smellie); today it remains a very popular target rifle for competitive shooting, and modern copies are being manufactured to meet demand. Featuring first-hand accounts, brand-new full-colour artwork and close-up photographs, this is the story of the Lee-Enfield, the innovative, reliable and long-lived rifle that equipped British and other forces through the world wars and beyond.