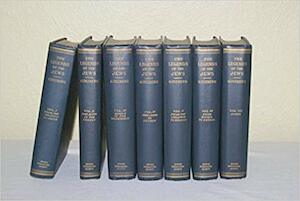 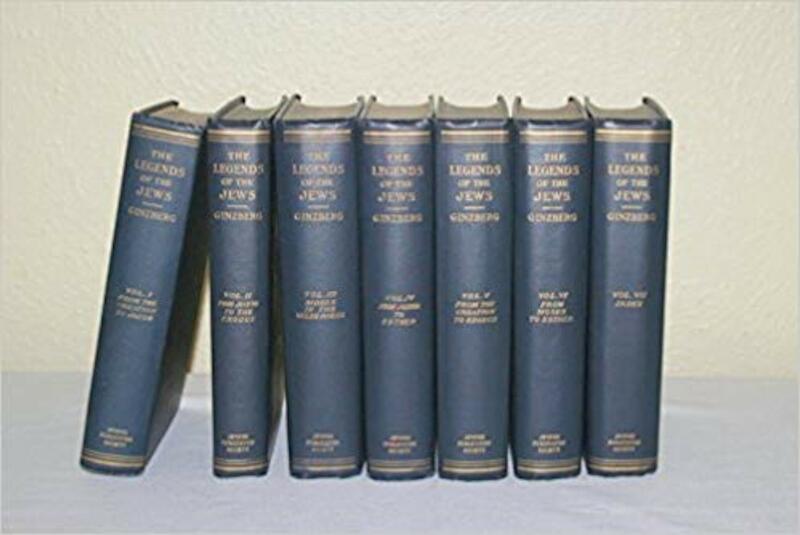 The Legends of the Jews

The masterpiece of one of the preeminent Talmudic scholars of the 20th century, the multivolume Legends of the Jews gathers together stories from the Talmud, the Midrash, the Bible, and oral traditions-also known as the Haggada-and offers them in chronological order. Volume II, first published in 1910, features tales of Joseph, The Sons of Jacob, Job and The Patriarchs, and Moses in Egypt: The Beginning of the Egyptian Bondage. A work of brilliant erudition and deep devotion, this is an invaluable collection of religious lore. American rabbi LOUIS GINZBERG (1873-1953) founded the American Academy of Jewish Research and was a prolific contributor to the Jewish Encyclopedia.