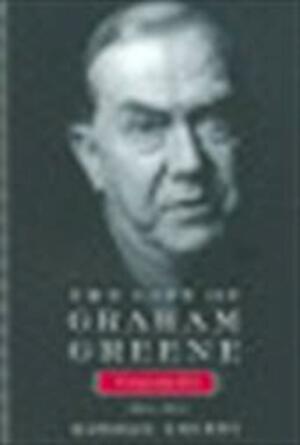 October 2, 2004, marks the centenary of one of the twentieth century's most important literary figures: Graham Greene. In volume three, Norman Sherry brings this magisterial biography ;twenty-seven years in the making ;to a close. Following Greene, still an agent for the British government, from prerevolutionary Cuba and the Belgian Congo to adulterous interludes in Capri and Antibes, Sherry shows Greene at the height of his fame, in the company of other literary luminaries such as T. S. Eliot, Evelyn Waugh, Ian Fleming, and Noel Coward. Through unparalleled access to letters, to diaries, and to Greene himself, Sherry reveals with insight and eloquence Greene's obsessions, his complicated religious feelings, and most significantly, his art. This volume, with its wealth of new and shocking details, brings to a close what Margaret Atwood called ;the definitive biography. ;