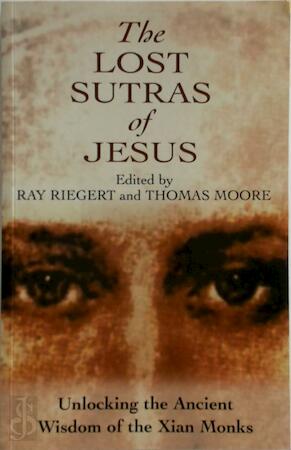 The Lost Sutras of Jesus

In 635 AD a group of Christian monks travelled along the Silk Road from Persia to the Chinese city of Xian, at the time the Imperial capital. They had with them sacred texts from the foundation of Christianity, which they translated into Chinese, but on their journey they had been influenced by the Buddhist and Taoist teachings they had encountered and their scriptures combined Christianity and Eastern thought. In the centuries after the Tang dynasty turned against Christians and Buddhists and the new scriptures, the Jesus Sutras, were hidden away. In 1900 they were accidentally found and European archaeologists fought to remove them from China. Now newly translated the Jesus Sutras are available for the first time to a wider audience. The Sutras are poetically written and startlingly original, blending Christianity with Buddhism and Taoism.