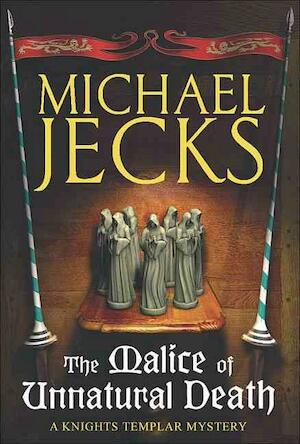 The Malice of Unnatural Death

The new novel in the tremendously popular }Knights Templar{ mystery series, set in the fourteenth-century. Roger Mortimer escapes from the Tower and flees to France, where he hires an assassin to murder the King. When his plan fails, the body of a local craftsman and that of a King's messenger are found instead