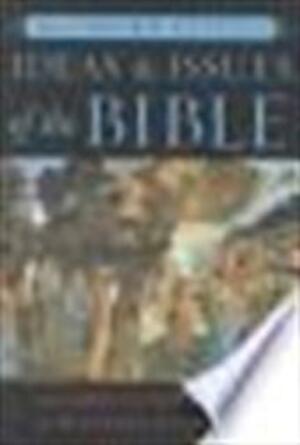 The Oxford guide to ideas & issues of the Bible

The Bible has been a rich source of inspiration for two thousand years, one of the great wellsprings of Western civilization. In The Oxford Guide to Ideas and Issues of the Bible, dozens of eminent scholars explore how the Bible has influenced our religious, ethical, artistic, and philosophical traditions. Here are more than two hundred alphabetically-arranged entries that explore key aspects of the Bible and its teachings. The contributors examine what the Bible says about timeless issues such as adultery and abortion, divorce and drunkenness, marriage and murder, suffering and temptation; and they discuss religious concepts found in the Bible, ranging from incarnation, sin, and grace, to baptism, ethics, and the Holy Spirit. The book also considers the wider intellectual world, examining the Bible's influence on Western law and medicine and it looks at how the Bible has been viewed by thinkers such as Marx and Freud and by fields such as social science and archaeology. Thoughtful essays also analyze the Bible's influence on human creativity, in areas such as music, dance, art, and literature (the latter includes an extensive discussion of the impact of the Bible on American writing, from Cotton Mather to Saul Bellow). There is even an article on everyday expressions from the Bible, ranging from "the love of money is the root of all evil" to such common sayings as "the skin of one's teeth," "at one's wit's end," and "you can't take it with you." The Oxford Guide to Ideas and Issues of the Bible brings together a wealth of insight into the Bible's impact on our culture. It is an essential addition to any school or home library.