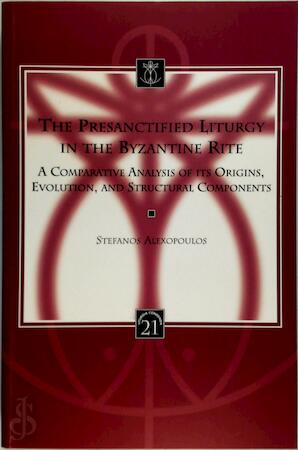 The presanctified liturgy in the Byzantine rite

a comparative analysis of its origins, evolution, and structural components