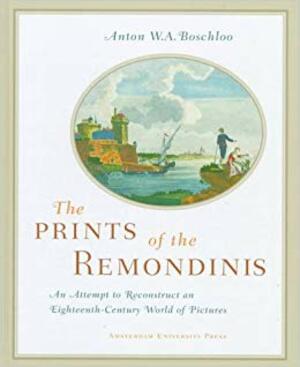 The prints of the Remondinis

an attempt to reconstruct an eighteenth-century world of pictures

Present-day visual culture partly owes its existence to the print publishers of the eighteenth century. The north Italian Remondini family owned the largest print publishing house in Europe at the time. They broke with tradition by aiming their production mainly at a broad, middle class public, producing in large quantities and cheaply. Their prints reached buyers all over Europe as well as other parts of the world (especially South America). All the material had one common feature: it was geared to the assumed life experiences of the potential buyers. This study offers a detailed analysis of this family's richly varied picture production. Large numbers of unknown prints have been identified with the help of the Remondini catalogues.