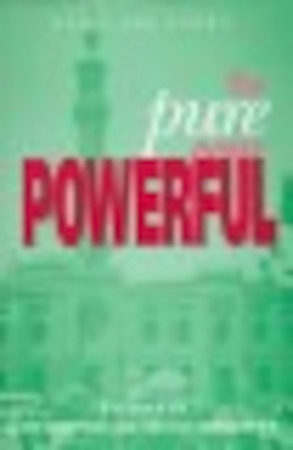 The Pure and Powerful

The major part of this book is devoted to the study of the social life at the shrine of al-Sayyida Zaynab in Cairo. As granddaughter of the Prophet Muhammad, al-Sayyida Zaynab is regarded by many as the patron saint of women. Their belief in her purity, and hence her powers, is part of the fabric of their thought. Al-Sayyida Zaynab's anniversary is an occasion observed by both government and people, and on the Great Night at the end of a week of celebrations, women's special association is expressed through a night-long vigil culminating in dawn festivities.The other studies in the book include analyses of the practices of the common person in the performance of certain rituals, such as the rain rituals in Tunisia.Throughout the work, the author seeks to break down the assumptions and stereotypes expressed in other studies on Muslim societies and provides us with a more accurate picture of how the Islamic tradition is developed and integrated within these societies.