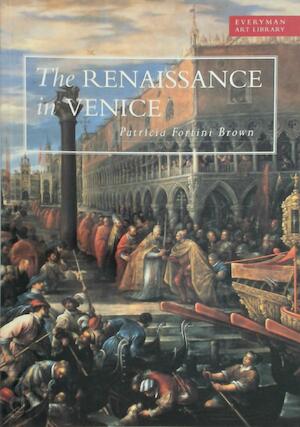 The Renaissance in Venice

The art of the Venetian Renaissance, with its chromatic richness, its emphasis on light and landscape, is quite distinct from that of Florence and Rome. This book considers what contributed to this Venetian aesthetic - the city's Byzantine heritage and geo-political context, its tradition of family workshops, and the way it controlled and protected its artists through the oldest painter's guild in Italy. It also recreates the three "worlds" of the Venetian Renaissance: the civic world, with its public art; the religious world, with its sacred art; and the private world of the aristocratic home and royal palace, where the pastoral imagery of pagan antiquity, the development of landscape painting and the celebration of the female nude and of portraiture are found.