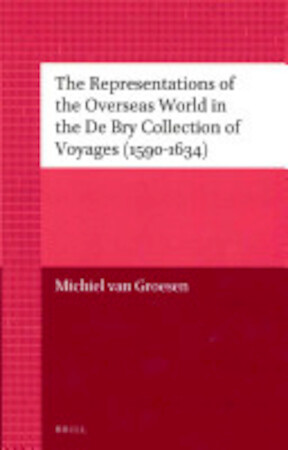 This book deals with the De Bry collection of voyages, one of the most monumental publications of Early Modern Europe. It analyzes the textual and iconographic changes the De Bry publishing family made to travel accounts describing Asia, Africa and the New World. It discusses this editorial strategy in the context of the publishing industry around 1600, investigating the biography of the De Brys, the publications of the Frankfurt firm, and the making of the collection, as well as its reception by Iberian inquisitors and seventeenth-century readers across the Old World. The book draws on a wide variety of primary sources, and is hence important for historians, book historians, and art historians interested in the development of Europe's overseas empires.