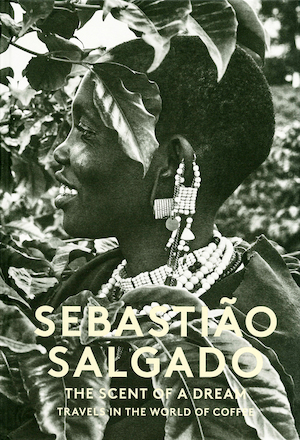 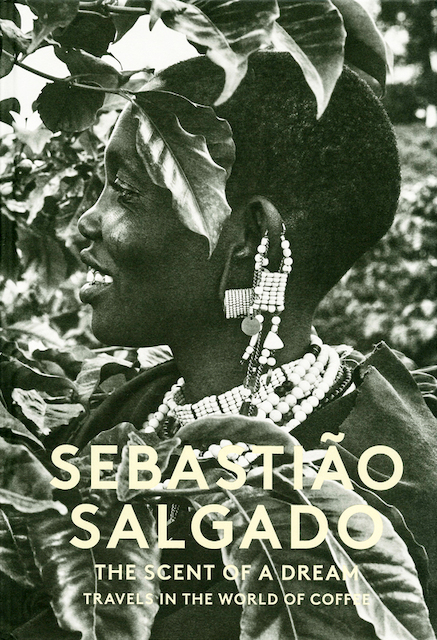 The Scent of a Dream

Travels in the World of Coffee

In this remarkable visual survey, internationally acclaimed photographer Sebastião Salgado documents traditional methods of sustainable coffee farming across the globe, revealing rituals deeply steeped in history and pride. The book spans nearly a decade of research into the hidden world of coffee, highlighting relationships characterized by respect, fair exchange, and a shared understanding that ever-improving quality has the power to improve lives. Salgado, a native to one of Brazil’s premier coffee-growing regions, is the perfect guide for a reader’s journey to principal farming locations in China, Colombia, Guatemala, Ethiopia, India, Brazil, Costa Rica, and beyond. Sebastião Salgado trained as an economist in Brazil and first found work at the International Coffee Organization. In 1973, he started a career in images by documenting the lives of poor, migrant workers in Latin America and Africa, working with the photo agencies Sygma, Gamma, and Magnum Photos until 1994, when he co-founded Amazonas Images. He has traveled to more than 100 countries for his photographic projects, published and exhibited his work extensively, and has been awarded numerous major photographic prizes.