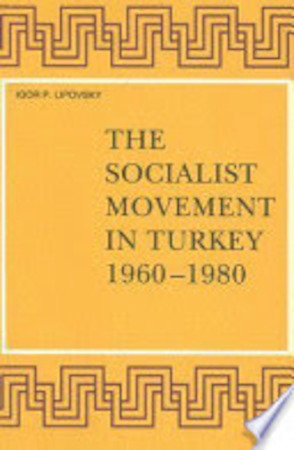 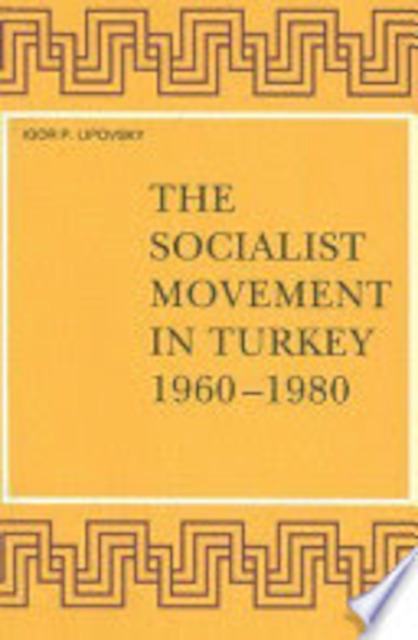 The Socialist Movement in Turkey

The present study offers a thorough account of the activities of the radical left in Turkey between 1960-1980 and shows how these formed a major contributing factor to the political instability of the country and the military coups that took place in March 1971 and September 1980. The military coup of May 1960 liberalized political life in Turkey, and a legal leftist movement arose, combining in its ranks social-democratic, trade-unionist and Marxist elements. Many of these were united in the framework of the Turkish Labour Party. The ideological and political struggle within the leftist movement led to a split in the Labour Party and to the formation in the 1970s of several legal socialist parties, each of which adopted its own model of socialism: "Soviet," "Chinese," "Turkish," "Scandinavian," "North Korean." The 1980 military coup terminated the legal activity of the marxist parties. Some merged with the Communist Party, which operated illegally, others sought ways of legalizing their activity in the new political conditions of Turkey.