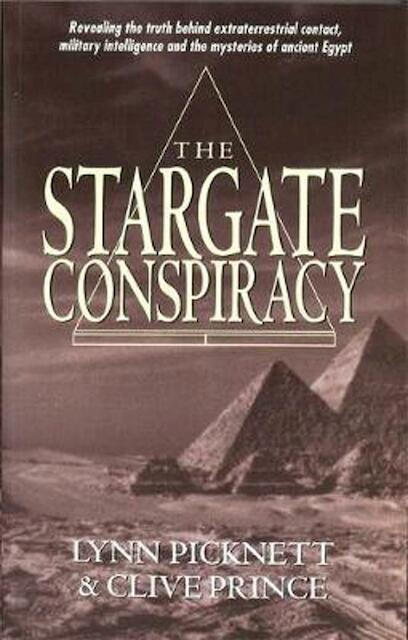 The Stargate Conspiracy is the ground-breaking expose of the most dangerous - and insidious - plot of our times. It reveals the existence of an extraordinary, long-term scheme to harness many of the most exciting and radical ideas of the late twentieth century, and centres on the belief that the ancient Egyptian gods were real extra-terrestrial beings - and that they're about to return to usher in a new age.Tracing the intricate network of intelligence operatives, leading politicians, cutting-edge scientists, certain 'New Egyptologists', New Age cults and would-be Messiahs back to its roots, Lynn Picknett and Clive Prince reveal a shocking political subtext behind the conspiracy. The sugar-coating of exciting ideas about returning ancient gods is designed to conceal a bitter pill indeed - which, in all innocence, millions seem happy to swallow.