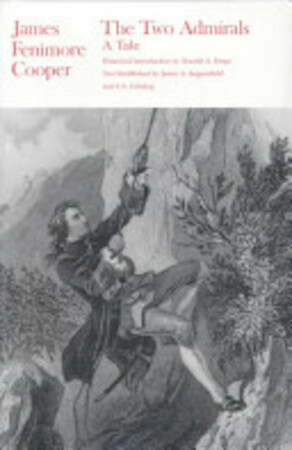 Author of the first scholarly history of the United States Navy, James Fenimore Cooper had long hoped to commemorate the American Navy by representing its fleet in action. Since no such fleet existed in 1841, he reverted to the Jacobite War of 1745 when the great British and French fleets contested in the English Channel and the colonial and British fleets were one.

Ever the experimenter in fiction, Cooper achieved a metaphysical dimension by assigning personal attributes to the ships in combat, and he also implicitly recalled his long friendship with Commodore William Branford Shubrick (much later, Rear Admiral Shubrick) in the story of the friendship between his two admirals—Oates and Bluewater—of the British Navy. The result is an intriguingly realistic romance.