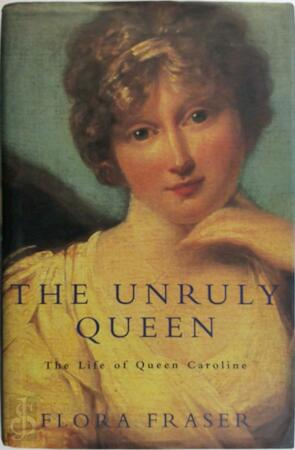 The Life of Queen Caroline

Flora Fraser gives us the fascinating story of a mismatched Prince and Princess of Wales, married in 1795 and separated less than a year later. George III arranged the marriage of his niece Caroline of Brunswick to his son George. Their disastrous, and probably bigamous, marriage (George having earlier privately married a Catholic widow), had profound political consequences culminating in the trial of Caroline for adultery. Caroline's place in history has generally been limited to that of persecuted wife but Fraser, with access to previously unavailable documents, provides a complex portrait of a spirited woman who refused to be victimized.