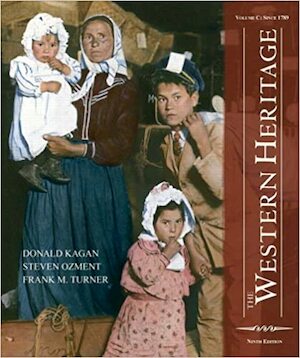 This concise, full-color survey of Western civilization provides an exceptionally balanced survey of the political, social, and cultural development of Western civilization - its strengths and weaknesses, and the controversies surrounding it. Covers the major eras of Western civilization from its birth to the Cold War and the emergence of the New Europe. Focuses on several critical themes - 1) the development of political freedom, constitutional government, and concern for the rule of law and individual rights; 2) the shifting relations among religion, society, and the state; 3) the development of science and technology and their expanding impact on thought, social institutions, and everyday life; 4) the major religious and intellectual currents that have shaped Western culture. For anyone interested in Western Civilization and European History.