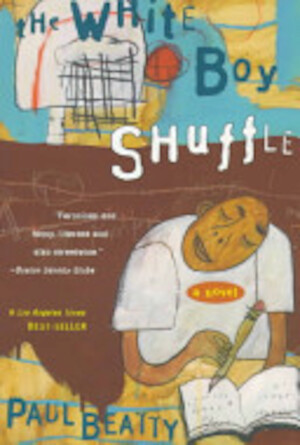 Paul Beatty's hilarious and scathing debut novel is about Gunnar Kaufman, an awkward, black surfer bum who is moved by his mother from Santa Monica to urban West Los Angeles. There, he begins to undergo a startling transformation from neighborhood outcast to basketball superstar, and eventually to reluctant messiah of a "divided, downtrodden people."