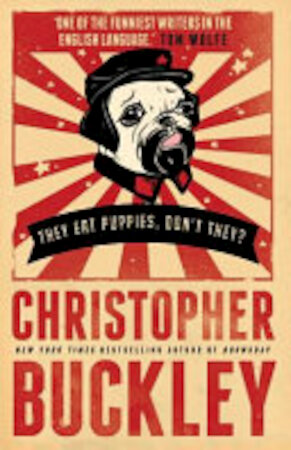 They Eat Puppies, Don't They?

In an attempt to gain Congressional approval for a top secret weapons system, Washington lobbyist "Bird" McIntyre and sexy Neo-Con wonkette Angel Templeton start a rumour that the Chinese secret service is trying to assassinate the Dalai Lama. Their outrageous scheme provokes a series of crises involving the White House, the CIA, and a strangely sympathetic and vulnerable Chinese president, with both countries veering perilously towards war.

Blending the skewering genius of Thank You For Smoking with Dr. Strangelove's dark comedy, They Eat Puppies Don't They? has something to offend -- and amuse -- everyone.

"One of the funniest writers in the English language." Tom Wolfe.

"A Benchley with WordPerfect." John Updike.