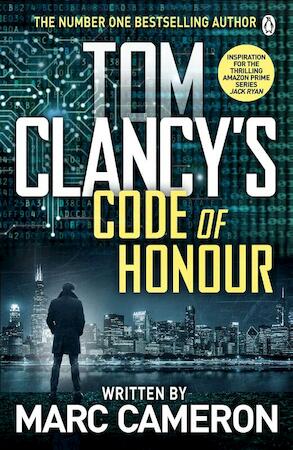 THE GRIPPING NEW THRILLER IN TOM CLANCY'S JACK RYAN SERIES - INSPIRATION FOR THE BLOCKBUSTER AMAZON PRIME TV SERIES The deadliest threat is the one you never see . . . It was a text message that started it. President Jack Ryan's old friend (and former operative) Father Pat West warns of a honey trap, a possible murder and a secret AI project - Calliope - falling into Chinese hands, before going silent. This leaves Jack Ryan with two pressing problems. Firstly, find and rescue his old friend, last seen in Indonesia. And secondly, discover what exactly Calliope is and how much of a threat it poses. But it's not the danger you see that catches you out - but the one you never see coming . . .