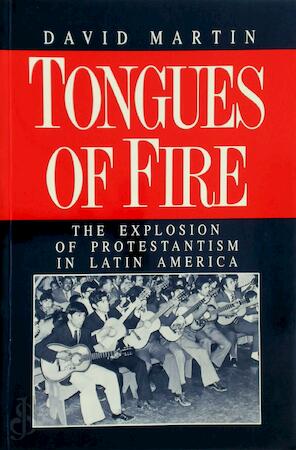 The Explosion of Protestantism in Latin America

Tongues of Fire deals with one of the most extraordinary developments in the world today -- the rapid spread of Evangelical Protestantism in vast areas of the underdeveloped societies, notable Latin America. The growth of Evangelical Protestantism since the 1960a s from its epicentre in the United States has been a religious and social phenomenon of extraordinary proportions. David Martin, one of the worlda s leading authorities on the sociology of religion, examines this remarkable phenomenon, taking account of how the religious elements have affected and have been affected by the cultural and political conditions and the future of the Americas, but also by those concerned with the relation of religion and social change throughout the contemporary world.