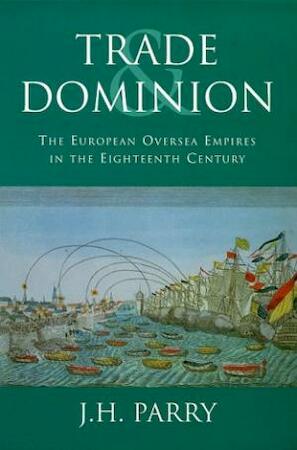 the European oversea empires in the eighteenth century

Between the mid-15th and the mid-18th century, every European country bordering the Atlantic (and some that did not) acquired land overseas. But, as these imperial powers rushed to grab colonies, the world began to grow too small for these competing adventurers. Continuing the story he began in The Age of Reconnaissance, the author of the highly praised History of Civilization series now deals with the second phase of empire—its expanded operations, collisions, mutinies, alterations of course, and changing attitude toward the subject races.