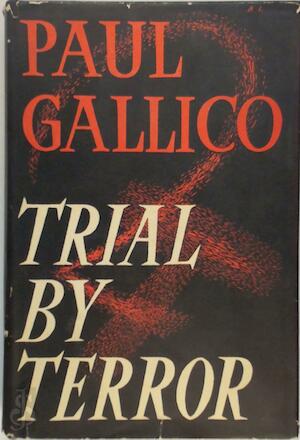 The victim of the Hungarian communists in this story is a brash young American newspaperman, assigned to a Paris edition of an American paper. Emotionally upset over what he considers callousness in his editor in the case of an enforced confession of an American, the threat of the Hungarians that the next "spy trial" will end in a death sentence, Jimmy uses the assignment to Vienna to get into Hungary where he is immediately seized and imprisoned as a spy. The story is told in counterpoint; Paris, the newspaper office, the determined exploration of every channel of release; Budapest, the prison, and the vicious ingenuity of the new kind of mental torture leading to the mindless man on trial. Gallico's use of suspense, derived from emotional tension, pins the reader to the page.