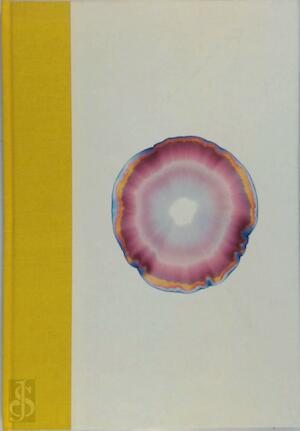 Troika- The Far Side of Reason

OMR presents The Far side of Reason, first solo exhibition in Mexico by the English collective Troika, formed by Eva Rucki, Conny Freyer and Sebastien Noel, known for developing new vocabularies at the intersection of drawing, painting, sculpture and contemporary installation. Troika has been featured in numerous group shows at institutions such as: the MoMA New York, the Victoria & Albert Museum London and Tate Britain, amongst many others.

The Far Side of Reason reflects on the fundamental tension between perception and reality; fact and purpose; subject and object; culture and nature; and underlines the paradoxes of human existence and questions a dualistic vision of the world in favor of a possible synthesis. The exhibition brings together both existing and new works that deliver the investigative nature of this query and Troika’s practice.

Starting from the premise that scientific method gave rise to a mechanistic society where logic and reason stand in strict opposition to the subjective, intuitive and sensitive part of man, Troika offers us an insight into these apparent paradoxes and disentangles the purpose of science, in favor of exploring the intimate arena of the unexplainable.