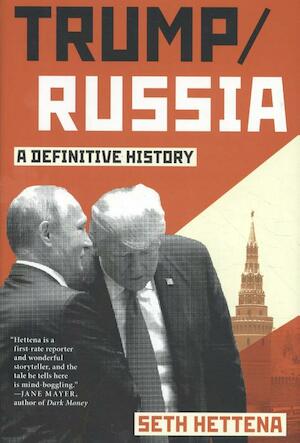 Trump & Russia reveals in damning detail after damning detail, the crystal-clear story of Donald Trump's collusion with Russia. Veteran Associated Press reporter Seth Hettena diligently tracks the ongoing history of interaction between Trump and his associates with Russian politicians, mobsters, developers, black marketeers, and financiers. With extensive new reporting it includes some tantalising deep-dives on stories that have only been hinted at so far, such as the truth about Trump and allegations of secretly-recorded sex in Moscow's most expensive hotel rooms.