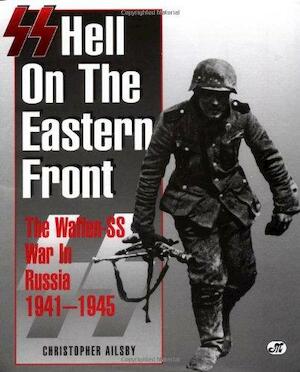 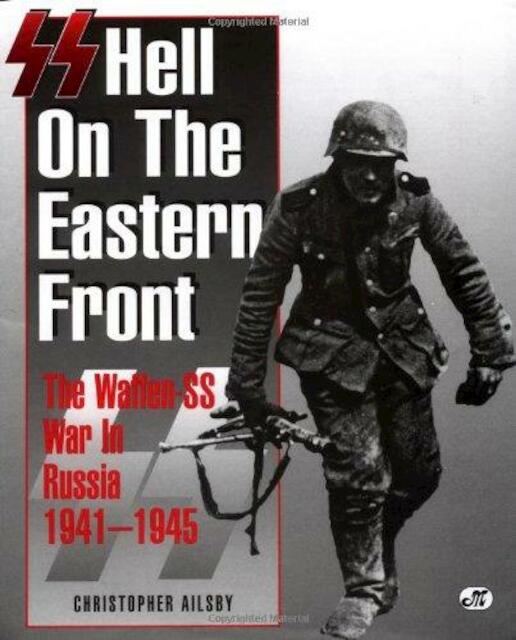 SS: Hell on the Eastern Front

A fascinating and detailed account of every aspect of the Waffen-SS's war on the Eastern Front: its battles, its organization, tactics, and equipment. Read what it was like to take part in Operation 'Barbarossa', the opening assault against Russia in the summer of 1941; the clash of massed armor at Kursk; and other epic encounters of war in the East. Ailsby also provides detailed insight into how Waffen-SS individuals and units met and often mastered their Red Army adversaries.