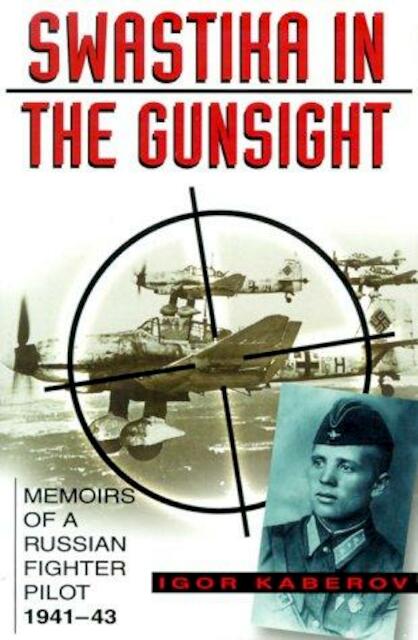 Swastika in the Gunsight

Igor Aleksandrovich Kaberov was a World War II Soviet fighter pilot revered for bravery and valour of the highest order. This book contains his graphic account of war on the Eastern Front against the German invaders, based largely on personal diaries he kept while serving with a fighter squadron. Previously unpublished outside the Soviet Union, his story concerns the efforts of his squadron to repel German forces and is focused particularly on the desperate siege of Leningrad, one of the greatest feats of endurance in the history of warfare. There are vivid descriptions of dogfights with German fighters, the dreadful conditions that prevailed in Leningrad during the siege, and a rare insight into how a Soviet fighter squadron lived and fought.