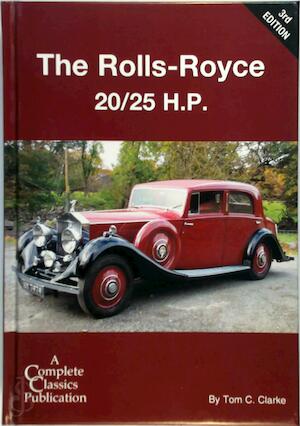 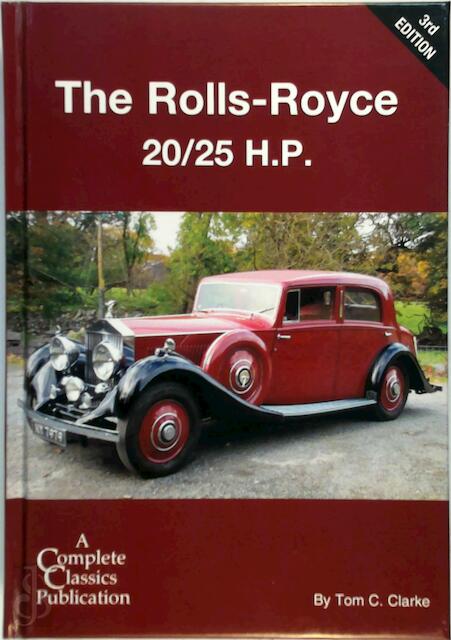 For Rolls-Royce at Derby the 20/25 h.p. was its greatest inter-War success, the more so considering the world recession during which it was produced.
Although the 40/50hp Silver Ghost was produced in greater number it was made over many more years. The 20/25 h.p. was the second of the Post-Great War small horsepower models to be codenamed Goshawk and was initially a modest development of the 20hp. This ensured its permanent position in the Company's range rather than a temporary expedient as Henry Royce had first thought.