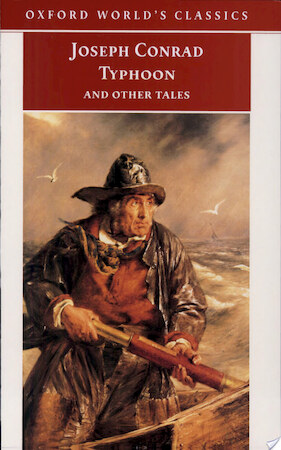 Typhoon and Other Tales

TYPHOON * FALK * AMY FOSTER *THE SECRET SHARERThe four tales in this volume share autobiographical origins in Conrad's experience at sea and his exile from Poland, the country of his birth. 'Typhoon' is the story of a steamship and her crew beset by tempest, and of the stolid captain whose dogged courage is tested to the limit. In 'Falk' ataciturn young woman is bizarrely courted by a tug-boat master who is haunted by a terrible secret. 'Amy Foster' tells of an emigrant Pole struggling to overcome isolation and prejudice in England. The final tale, 'The Secret Sharer', is Conrad's most famous short story, a masterpiece of suspenseand ambiguity. Giving sanctuary to a fugitive sailor, a young sea-captain risks his ship and his command in order to save him.This revised edition uses the English first edition texts and has a new chronology and bibliography.