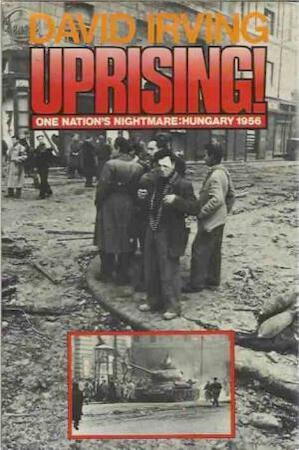 The Hungarian uprising of 1956 was a spontaneous rebellion by a nation against the rule from Moscow - against the faceless, indifferent, incompetent functionaries , who in little more than a decade had turned their country into a pit of Marxist misery. But this fluttering f national spirit was brief: The Soviet Union crushed the uprising with a brutality that shocked the western world.