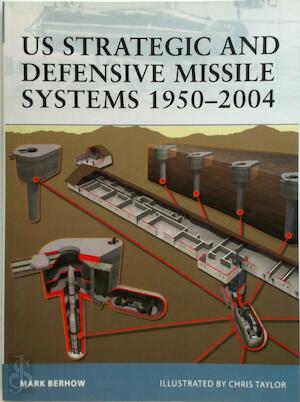 In the 40 years that followed the end of World War II, the Western democratic governments and the Eastern Bloc Communist powers were locked in the Cold War. The United States and the Soviet Union led the way in the development of missile systems designed to play both a defensive role and a potential offensive role, which was parlayed to the public as deterrent against attack by the rival bloc. This book provides a detailed overview of the fixed-launch-site strategic missile systems of the United States, documenting the importance of technological progress during this period for posterity.