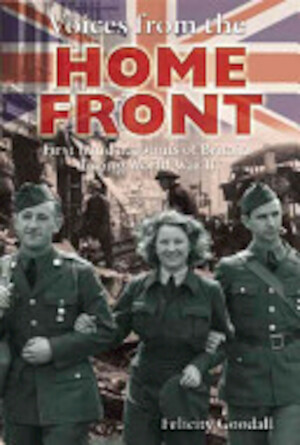 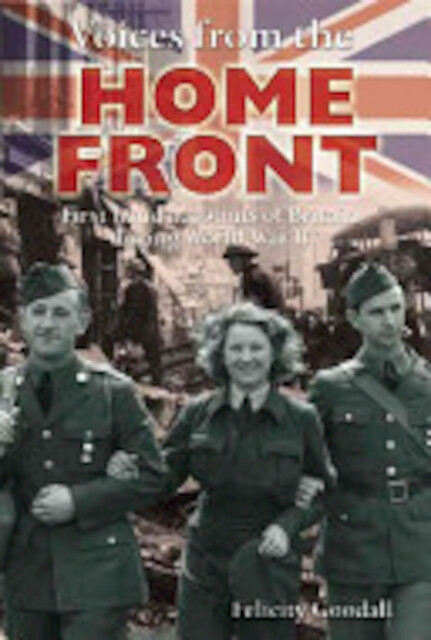 Voices from the Home Front

From the people who lived through extraordinary and terrible times--the air raid wardens, the Home Guard, the Land Army, the families pulled apart and the communities brought together--real life stories of Britain under fire during World War II. Revisiting an era brought to life with the vivid re-telling of events, this is a book written by the people who survived the war from their own homes and in their own workplaces. From the cities come stories of the bomb shelters and munitions factories; recollections of getting on with life when everything was in tatters. From the coasts and the countryside the Britons who worked to keep the nation fed and who took in the children of stangers when they were evacuated to safety, tell their story. Here too are tales of liasons with American Gis, and the relationship of the public with Italian POWs. Voices from the Home Front offers a collection of viewpoints that will strike a chord of familiarity for all those that share these living memories. It is also an opportunity to reflect on the resilience of a nation at war, the humor and the strength that such times inspired even in the face of hardship and tragedy.