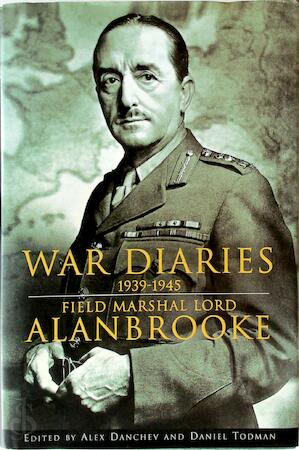 The first complete and unexpurgated edition of the war diaries of Field Marshall Lord Alanbrooke - the most important and the most controversial military diaries of the modern era.Alanbrooke was CIGS - Chief of the Imperial General Staff - for the greater part of the Second World War. He acted as mentor to Montgomery and military adviser to Churchill, with whom he clashed. As chairman of the Chiefs of Staff committee he also led for the British side in the bargaining and the brokering of the Grand Alliance, notably during the great conferences with Roosevelt and Stalin and their retinue at Casablanca,Teheran, Malta and elsewhere. As CIGS Alanbrooke was indispensable to the British and the Allied war effort. The diaries were sanitised by Arthur Bryant for his two books he wrote with Alanbrooke. Unexpurgated, says Danchev, they are explosive. The American generals, in particular, come in for attack. Danchev proposes to centre his edition on the Second World War.