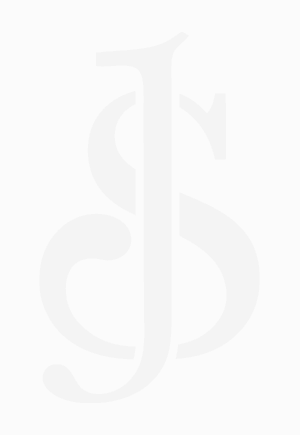 Warriors of the Wasteland

In this researched work on the ancient Celtic peoples of northwest Europe, John Grigsby reveals how, behind this medieval tale, lies the dim remembrance of a cult of human sacrifice that forms the backbone of pagan Celtic religion. Tracing the key elements of these rites back to the time of Stonehenge, Grigsby argues that warriors met their deaths re-enacting a divine drama rooted in the Bronze Age. And - just as in the Grail legend the land could only be healed by asking the king a question - in his conclusion Grigsby offers convincing evidence that the victims of Celtic sacrifice were used in necromantic oracular rites aimed to bring rebirth to the land.