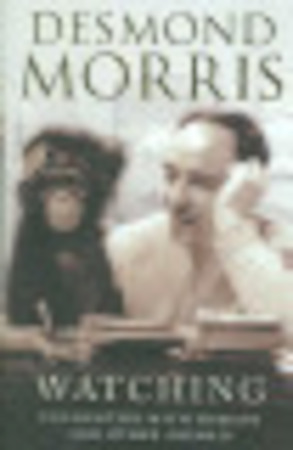 Encounters with Humans and Other Animals

This wonderful recollection begins with a shy young boy who, while everyone else was dancing on the streets, celebrated the World War II Allied victory by observing a colony of rooks. After studying the behavioral habits of the 10-spined stickleback at Oxford, Desmond Morris became curator of mammals at London Zoo and quickly became a familiar figure in homes all over Britain as presenter of Zootime, delighting millions of tea-time viewers with a daring attempt to pick up a deadly scorpion by its tail or a tumble off the back of an elephant. As curator of mammals at the zoo, life was as bizarre behind the cameras as in front of them, not least when a whale turned up in the Thames River or when a pair of ferocious bears escaped and caused havoc in a restroom. In 1967, Morris turned his attention to humans. Since then he has continued his work on human and animal species, written many other successful books, and has presented a number of television series. His travels have taken him to some 60 countries, from the cities of North America to the islands off the Mediterranean, Europe, the Pacific, and Africa. This account tells the story of many of these adventures, in fascinating and often hilarious detail.