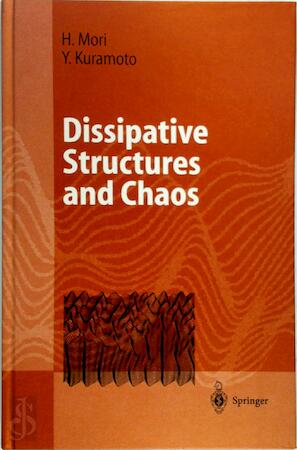 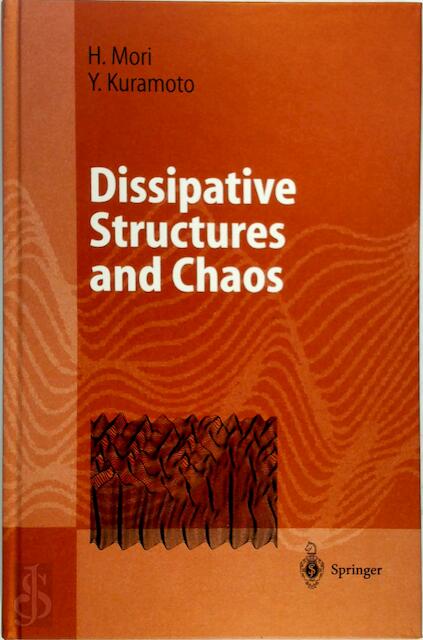 This book consists of two parts, the first dealing with dissipative structures and the second with the structure and physics of chaos. The first part was written by Y. Kuramoto and the second part by H. Mori. Throughout the book, emphasis is laid on fundamental concepts and methods rather than applications, which are too numerous to be treated here. Typical physical examples, however, including nonlinear forced oscilla tors, chemical reactions with diffusion, and Benard convection in horizontal fluid layers, are discussed explicitly. Our consideration of dissipative structures is based on a phenomenolog ical reduction theory in which universal aspects of the phenomena under consideration are emphasized, while the theory of chaos is developed to treat transport phenomena, such as the mixing and diffusion of chaotic orbits, from the viewpoint of the geometrical phase space structure of chaos. The title of the original, Japanese version of the book is Sanitsu Kozo to Kaosu (Dissipative Structures and Chaos). It is part of the Iwanami Koza Gendai no Butsurigaku (Iwanami Series on Modern Physics). The first Japanese edition was published in March 1994 and the second in August 1997. We are pleased that this book has been translated into English and that it can now have an audience outside of Japan. We would like to express our gratitude to Glenn Paquette for his English translation, which has made this book more understandable than the original in many respects.