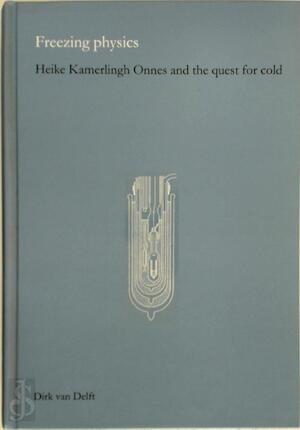 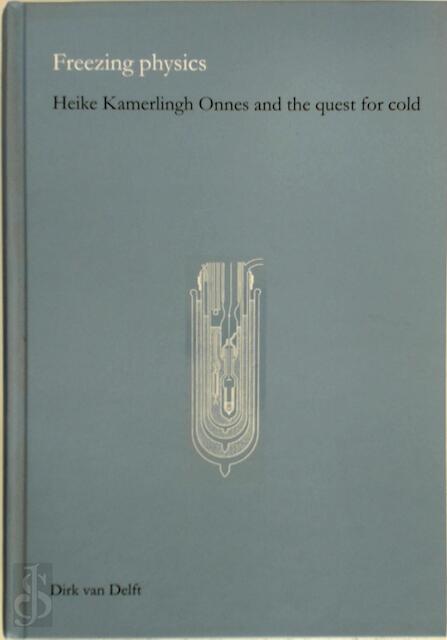 Heike Kamerlingh Onnes and the Quest for Cold

In 1908, Heike Kamerlingh Onnes (1853-1926) liquefied helium for the first time, briefly rendering his Dutch laboratory 'the coldest place on earth'. 'Freezing physics' is the first book to tell the story of Leiden University's famed cryogenics laboratory and the man behind it, whose scientific accomplishments earned him the Nobel Prize for Physics in 1913.
The central question in this book is how Kamerlingh Onnes was able to succeed so brilliantly in developing his cryogenics laboratory - undoubtedly an exceptional feat in terms of its scale and its almost industrial approach in the Netherlands of the last quarter of the nineteenth century. A related question is what determined his success - his abilities as a scientist, his organisational talent, or his personality?This fascinating portrayal of Kamerlingh Onnes, the man and the scientist, traces his storied career from his first experiments with helium to his later work that opened up unexplored territories of extreme cold, magnetism, and thermodynamics - and cleared the path for the eventual discovery of superconductivity in 1911.