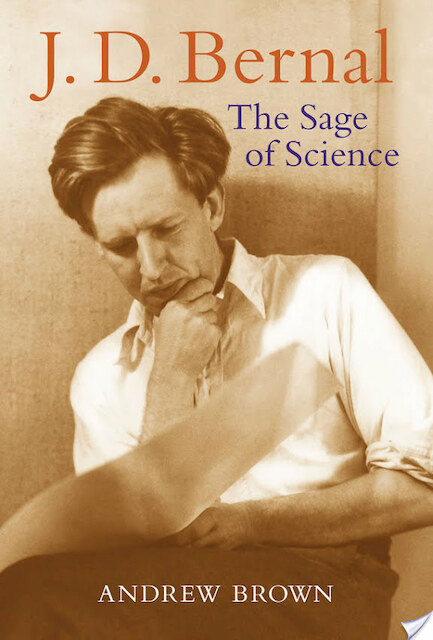 J. D. Bernal, known as 'Sage', was an extraordinary man and multifaceted character. A scientist of dazzling intellectual ability and a leading figure in the development of X-ray crystallography, he was a polymath, a fervent Marxist, and much admired worldwide. Although he himself never won a Nobel Prize, several of his distinguished students went on to do so, including Dorothy Hodgkin, Max Perutz, and Aaron Klug. Andrew Brown has had unprecedented access to Bernal's papers and diaries, and this biography includes previously unpublished material on Bernal's role during the Second World War. Bernal not only changed the course of science, but was witness to (and often a participant in) historical events (the Easter Rebellion, the Great Strike, the anti-fascist movement and pacifist causes, civil defence, RAF bombing strategy, the planning for D-Day, post-war rebuilding, and nuclear weapons). One of the few men familiar with Downing Street, the White House and the Kremlin, he left fascinating accounts of Churchill, Stalin, Mao Zedong, Louis Mountbatten and Picasso, as well as the century's greatest scientists. Brown's compelling account covers all aspects of Bernal's brilliant, colourful, and Bohemian life, and introduces this towering figure of early 20th century science to a wide audience.