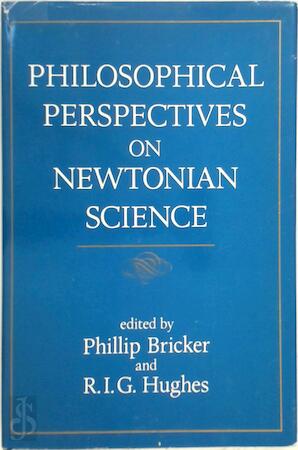 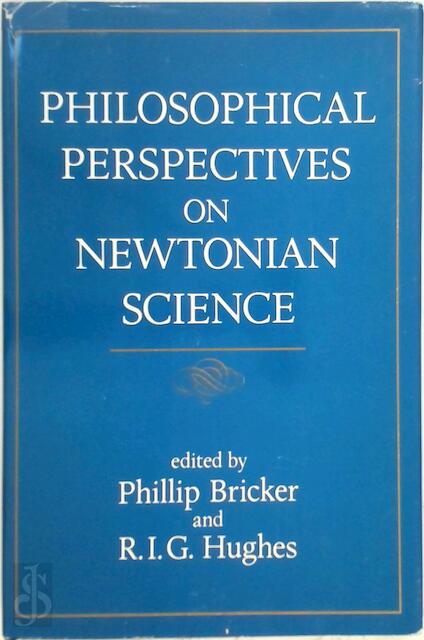 These original essays explore the philosophical implications of Newton's work. They address a wide range of topics including Newton's influence on his contemporaries and successors such as Locke and Kant, and his views on the methodology of science, on absolute space and time, and on the Deity.

Howard Stein compares Newton's refusal to lock natural philosophy into a preexisting system with the more rigid philosophical predilections of his near-contemporaries Christian Huygens and John Locke. Richard Arthur's commentary provides a useful gloss on Stein's essay. Lawrence Sklar puzzles over Newton's attempts to provide a unified treatment of the various "real quantities": absolute space, time, and motion. According to Phillip Bricker's responding essay, however, the distinctions Sklar draws do not go to the heart of the debate between realists and representationalists.

J. E. McGuire and John Carriero debate Newtons views of the relationship between the Deity and the nature of time and space. Peter Achinstein looks at the tension between Newton's methodological views and his advocacy of a corpuscular theory of light; he suggests that Newton could justify the latter by a "weak" inductive inference, but R.I.G. Hughes believes that this inference involves an induction Newton would be unwilling to make. Immanuel Kant's critique of Newton's view of gravity is discussed and amplified by Michael Friedman In response, Robert DiSalle raises a number of problems for Friedman's analysis. Errol Harris and Philip Grier extend the discussion to the present day and look at the ethical implications of Newton's work.

Philosophical Perspectives on Newtonian Science is included in the Johns Hopkins Series on the History and Philosophy of Science.