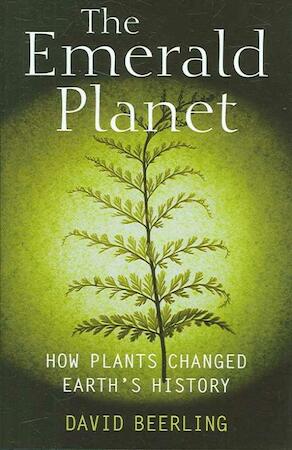 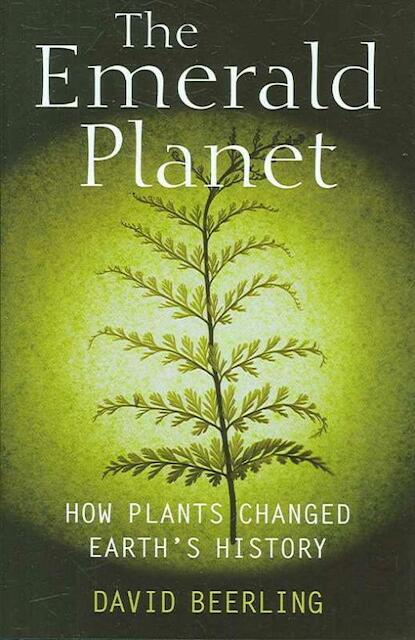 Plants have profoundly moulded the Earth's climate and the evolutionary trajectory of life. Far from being 'silent witnesses to the passage of time', plants are dynamic components of our world, shaping the environment throughout history as much as that environment has shaped them. In The Emerald Planet, David Beerling puts plants centre stage, revealing the crucial role they have played in driving global changes in the environment, in recording hidden facets of Earth's history, and in helping us to predict its future. His account draws together evidence from fossil plants, from experiments with their living counterparts, and from computer models of the 'Earth System', to illuminate the history of our planet and its biodiversity. This new approach reveals how plummeting carbon dioxide levels removed a barrier to the evolution of the leaf; how plants played a starring role in pushing oxygen levels upwards, allowing spectacular giant insects to thrive in the Carboniferous; and it strengthens fascinating and contentious fossil evidence for an ancient hole in the ozone layer. Along the way, Beerling introduces a lively cast of pioneering scientists from Victorian times onwards whose discoveries provided the crucial background to these and the other puzzles. This new understanding of our planet's past sheds a sobering light on our own climate-changing activities, and offers clues to what our climatic and ecological futures might look like. There could be no more important time to take a close look at plants, and to understand the history of the world through the stories they tell.