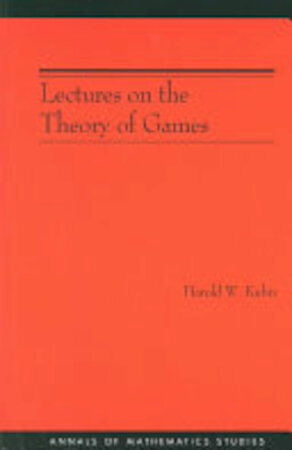 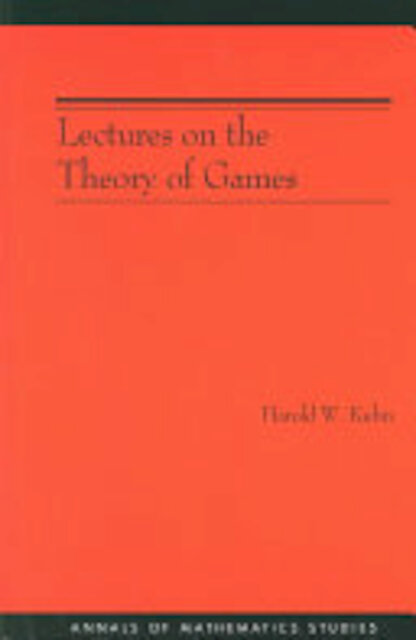 Lectures on the Theory of Games

This book is a spectacular introduction to the modern mathematical discipline known as the Theory of Games. Harold Kuhn first presented these lectures at Princeton University in 1952. They succinctly convey the essence of the theory, in part through the prism of the most exciting developments at its frontiers half a century ago. Kuhn devotes considerable space to topics that, while not strictly the subject matter of game theory, are firmly bound to it. These are taken mainly from the geometry of convex sets and the theory of probability distributions.

The book opens by addressing "matrix games," a name first introduced in these lectures as an abbreviation for two-person, zero-sum games in normal form with a finite number of pure strategies. It continues with a treatment of games in extensive form, using a model introduced by the author in 1950 that quickly supplanted von Neumann and Morgenstern's cumbersome approach. A final section deals with games that have an infinite number of pure strategies for the two players.

Throughout, the theory is generously illustrated with examples, and exercises test the reader's understanding. A historical note caps off each chapter. For readers familiar with the calculus and with elementary matrix theory or vector analysis, this book offers an indispensable store of vital insights on a subject whose importance has only grown with the years.