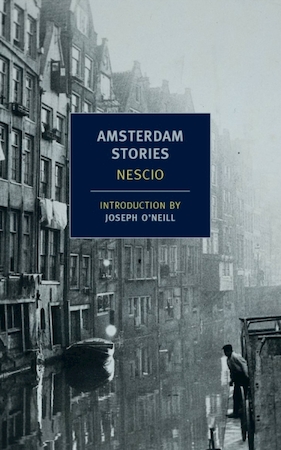 No one has written more feelingly and more beautifully than Nescio about the madness and sadness, courage and vulnerability of youth: its big plans and vague longings, not to mention the binges, crashes, and marathon walks and talks. No one, for that matter, has written with such pristine clarity about the radiating canals of Amsterdam and the cloud-swept landscape of the Netherlands.

Who was Nescio? Nescio-Latin for "I don't know"-was the pen name of J.H.F. Grönloh, the highly successful director of the Holland-Bombay Trading Company and a father of four-someone who knew more than enough about respectable maturity. Only in his spare time and under the cover of a pseudonym, as if commemorating a lost self, did he let himself go, producing over the course of his lifetime a handful of utterly original stories that contain some of the most luminous pages in modern literature.

This is the first English translation of Nescio's stories.