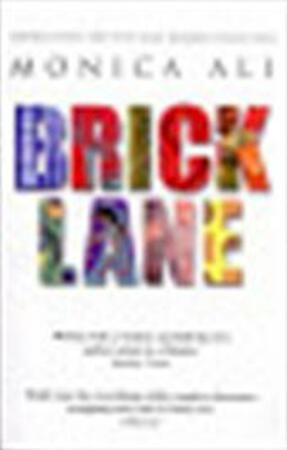 Set in Tower Hamlets, London, this contemporary novel of the life of an immigrant girl from Bangladesh draws you into a highly affecting world of love, fate and cultural conflict. It is the debut of a writer of huge talent.Still in her teenage years, Nazneen finds herself in an arranged marriage with a disappointed man who is twenty years older than her. Away from the mud and heat of her Bangladeshi village, home is now a cramped flat in a high rise block in London's East End. Nazneen knows not a word of English, and is forced to depend on her husband. But unlike him she is practical and wise, and befriends a fellow Asian girl Razia, who helps her understand the strange ways of her adopted new British home. Nazneen keeps in touch with her sister Hasina back in the village. But the rebellious Hasina has kicked against cultural tradition and run off in a 'love marriage' with the man of her dreams. When he suddenly turns violent, she is forced into the degrading job of a garment girl in a cloth factory. Confined in her flat by tradition and family duty, Nazneen also sews furiously for a living, shut away with her buttons and linings until the radical Karim steps unexpectedly into her life. On a background of racial conflict and tension, they embark on a love affair that forces Nazneen finally to take control of her fate.Strikingly imagined, gracious and funny, this novel is at once epic and intimate. Exploring the role of Fate in our lives, those who accept it and those who defy it, it traces the extraordinary transformation of an Asian girl, from cautious and shy to bold and dignified woman.An immensely resonant drama from a brave and fierce new literary talent , a writer who is set to become a significant new name for years to come.