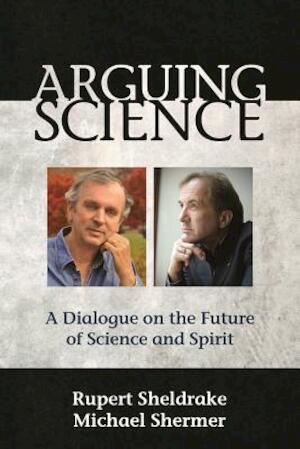 A Dialogue on the Future of Science and Spirit

Two controversial authors debate the nature and methods of science, its dogmas, and its future. Rupert Sheldrake argues that science needs to free itself from materialist dogma while Michael Shermer contends that science, properly conceived, is a materialistic enterprise; for science to look beyond materialist explanations is to betray science and engage in superstition. Issues discussed include: materialism and its role in science, whether belief in God is compatible with a scientific perspective, and parapsychology.